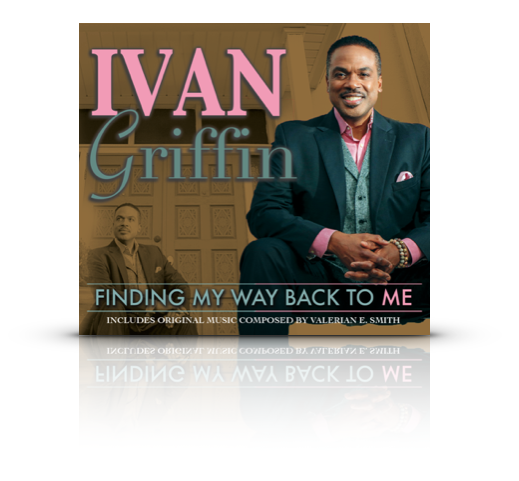 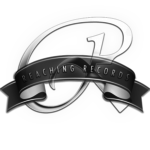 Ivan Griffin's debut album "Finding My Way Back To Me" on the Reaching Records label has already taken the world by storm. It is filled with original and previously scored works that is so alluring, that the songs surreptitiously find their way to the heart and soul of each listener.

Produced, orchestrated and arranged by Thomas J. Dawson, Jr., Music Director of the legendary Commodores, "Finding My Way Back To Me" boasts of such creative tracks as: the self-discovery "I Found Out Who I Am", the jazz-infused, smoke-filled, reminiscent "Memories", the upbeat, Walter Hawkins-esque "Unspeakable Joy", Griffin's self-penned testimonial "Alive In This Place", and one of America's most-beloved hymns, "The Old Rugged Cross".

The combination of Griffin's bass-baritone vocal mastery along with Dawson's luxurious and sweeping orchestrations secures this record as a musical masterpiece that is sure to resonate throughout the years.

I Found Out Who I Am

Dream of a Time

Out of My Heart

Alive In This Place

Until You Bless Me

Alive In This Place (Instrumental)

View All Products In Store >>>

this is my story

American bass-baritone Ivan Griffin has delighted audiences in Italy, France, Germany, Spain, Switzerland, Holland, and South Africa. His operatic engagements include Lawyer Frazier in Michigan Opera Theatre’s Porgy and Bess, a role that he was invited to reprise during a European tour of the opera. Ivan made his Spoleto Festival USA 2016 debut in the role of Robbins in Porgy and Bess. He was also featured as the King in the world premiere of Afram ou la Belle Swita by Edmund Thornton Jenkins. Additionally he has appeared as Lucien Aubry in Minette Fontaine with OperaCréole, Rev. Olin Blitch in Susannah with Buffalo Lyric Opera, Count Almaviva in The Marriage of Figaro and Papageno in The Magic Flute with Western New York Opera Theater.

“The depth of Ivan’s voice training is very obvious. The range of music is amazing from the classic spiritual, The Old Rugged Cross to the more contemporary sound of Alive in This Place. Many have sung The Old Rugged Cross, but no one tops Ivan. Then there are ballads like I Found Out Who I Am and Can You Imagine. The listener goes through a wide range of emotions with Ivan, ending with dancing to Unspeakable Joy. What a joy to listen to this collection of great songs!” 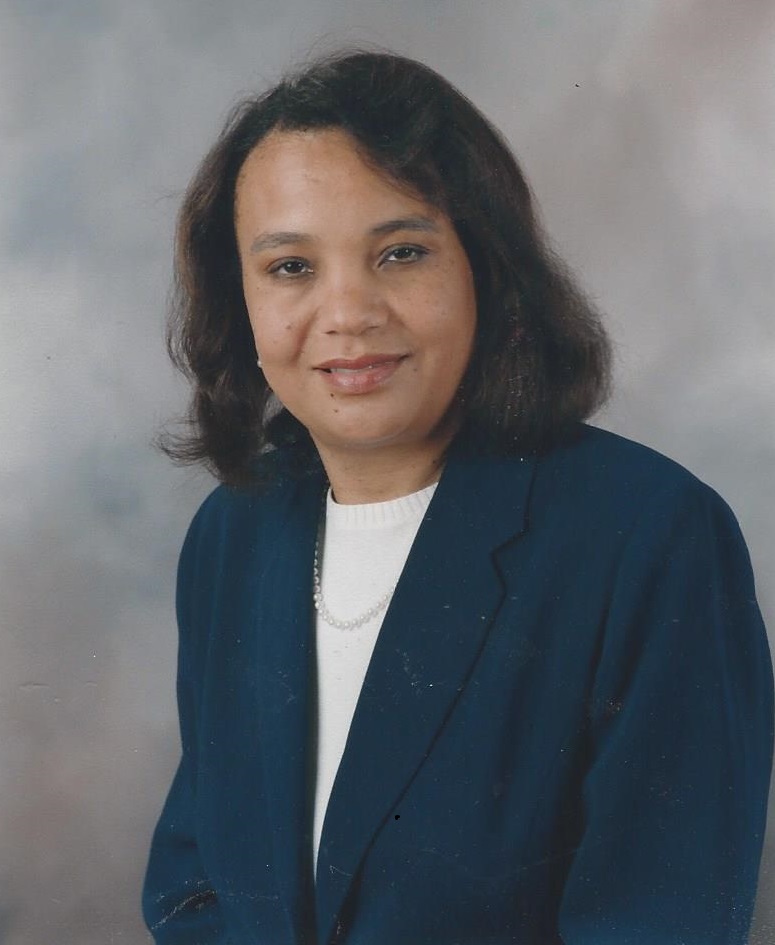 Dorothy KendrickSenior Producer, Louisiana Public Broadcasting
“The Ivan Griffin CD project feels like a casserole dish filled with wonderful inspirational, feel good ingredients. Tracks like “Unspeakable Joy” is not only reaffirming for the listener but for the radio announcer who has a chance to mentally break away from the behind-the-scenes, off-air tasks to be arrested by Ivan’s room-filling voice. This CD is definitely one of the ‘must haves’ that will easily find its place in the valued treasures of our New Orleans rich music and culture. His wonderful contribution is one to be acknowledged.”